The screening room has hosted dailies and/or VFX screenings for SIN CITY, THE RINGER, A SCANNER DARKLY and many other local productions, as well as press screenings for New Market Films, Palm Pictures, Warner Brothers, Walden Media, and Cross River Pictures. The screening room has also been used by independent filmmakers to show works in progress for feedback and fundraiser events. It was even used for animation voice-over recording during a recent Discovery Channel commercial shoot. 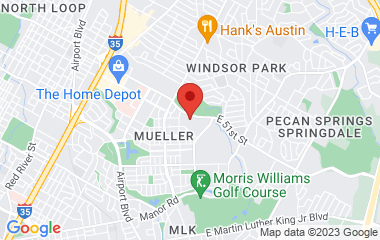 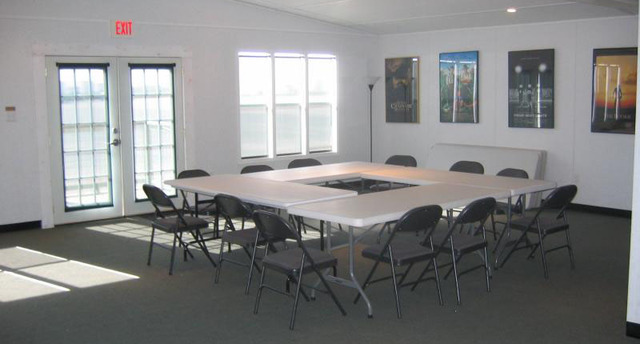